Are you planning to move away from Indiana upon reaching retirement? It used to be that attaining the grand ol’ age of 65 meant that it was time for the golden migration to Florida or Arizona to begin. But not so much today, says a 2012 survey conducted by national home builder PulteGroup, Inc.

The study looked at 500 boomers, 55 and older, who had not yet retired. While 42% said they expect they’ll retire at an older age than originally anticipated, nearly half (46%) believe they’re financially prepared to retire in the same time period they had originally planned on.

The PulteGroup, Inc. is a large company that develops 55+ active adult communities across the United States and has noted a significant trend; more and more boomers are interested in downsizing early, working with senior move experts, selling their homes and making the jump to active adult communities much earlier than the traditional stereotype may suggest.

Even more interesting is the fact that baby boomers are drastically revising their retirement plans, with more than half of those surveyed (62%) indicating a desire to stay close to their current home upon retirement.

As someone who loves statistics and works closely with older adults as an Indianapolis senior move expert in the real estate field, I find these numbers not only intriguing, but inspiring. A whole new generation – some perhaps driven by economic turmoil – are changing the ways in which we traditionally think about downsizing, rightsizing, and retirement.

It’ll be fascinating to see how this trend continues to play out over the coming decades.

If you’re a senior adult who’s considering downsizing and selling your home, contact me for a consultation on the ways in which a senior move expert can be of assistance in selling your real estate and finding a new, smaller home or community. Email me here or call 317-246-9966. 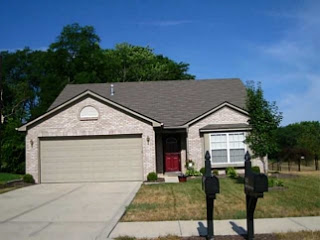 Is a Continuing Care Retirement Community Right for Me? When the time comes to downsize, it is important to look at all the available options, which can be overwhelming and time consuming.  One way to eliminate at least a few options is to start by determining... 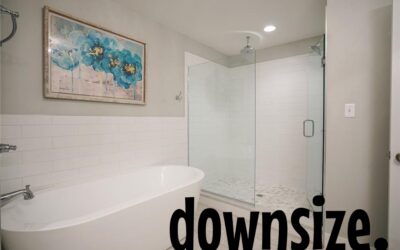 It’s typically easy to see signs that our loved ones may be aging quickly and perhaps struggling with their health or not able to do things they did with ease in the past.  Do we always use the same objective reasoning when we evaluate our own health when it declines... 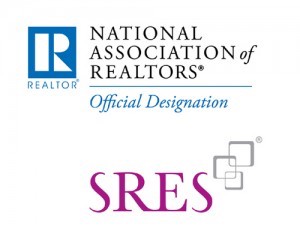 What is a Seniors Real Estate Specialist®?

REALTORS® with Credentials and Experience with Senior Downsizers are Different….In a Good Way. When it comes to helping folks downsize, there is a host of special circumstances to consider.  Filtering through a person’s belongings to decide what goes to the...